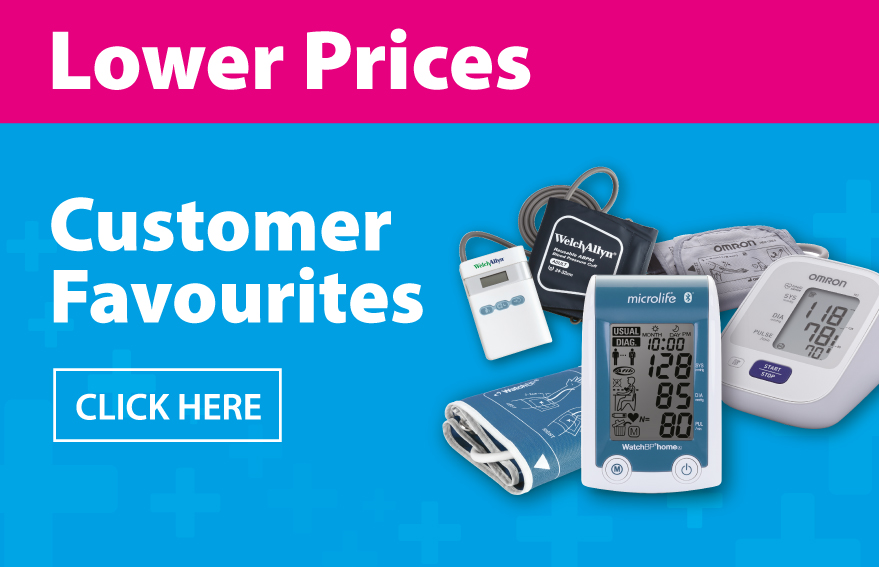 We've gathered all our best-selling customer favourite Digital, ABPM and Aneroid blood pressure monitors together in one place. 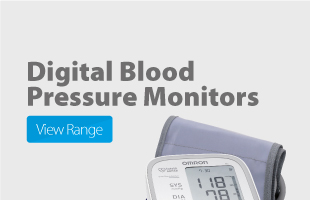 Our range of digital blood pressure monitors include solutions for even the most demanding user. 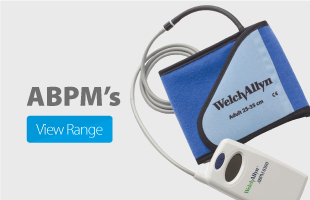 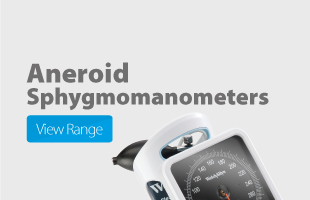 Designed to withstand the daily rigours of general practice, our range of aneroid sphygs includes models from Welch Allyn, Accoson, Riester and KaWe. 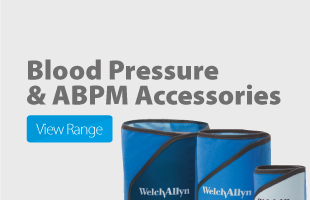 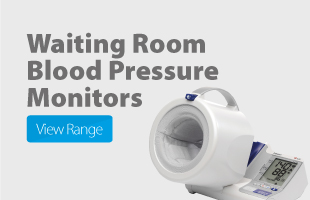 In April 2009 it became illegal in the UK to use mercury in any thermometers or sphygmomanometers meant for sale to the general public, but sales to professional users were allowed until April 2014. Whilst using devices containing mercury remains permitted, it's essential that professionals are aware of the risk to health from damaged units, and the correct disposal methods.

Williams Medical is a licensed waste carrier, and we're able to safely remove and dispose of any devices that contain mercury

All mercury is extracted in an environmentally responsible manner.